“Science is not only a discipline of reason, but also of romance and passion.” Stephen Hawking.

Just over a decade ago, Cadinox was presented with a challenge:  – Would you be able to manufacture a vacuum chamber? …Years later, CADINOX is present in the world of large scientific facilities, exporting technology created and produced from its Belauntza plant to world-leading countries in this sector such as Switzerland (Cern), France (ILL, ESRF), the United Kingdom (ISIS), and Japan (IFMIF).

The experience has turned it into a benchmark provider in carrying out projects like particle accelerators, neutron capture, synchrotrons, fusion, pulsed laser centres, astrophysics, and outer space projects.  In recent years, science has made up 20% of Cadinox’s turnover.

In addition, thanks to the service vocation and human, technical, and organizational training in carrying out turnkey projects, CADINOX is collaborating side-by-side with the teams of engineers and scientists, even from the initial design phases to answer the question of how to make what the scientific field needs to move forward.

Design, manufacturing and testing of the inner cone, outer cone and beam dump

Manufacturing and testing of Flight Chamber for H12-Panther 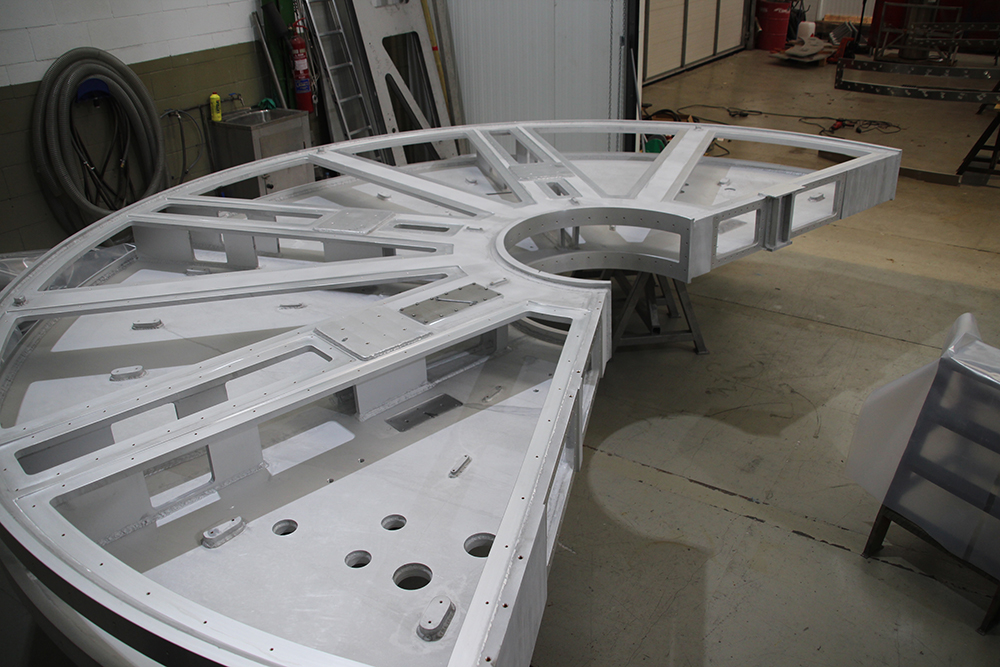 Manufacturing and testing of flight chamber for WASP 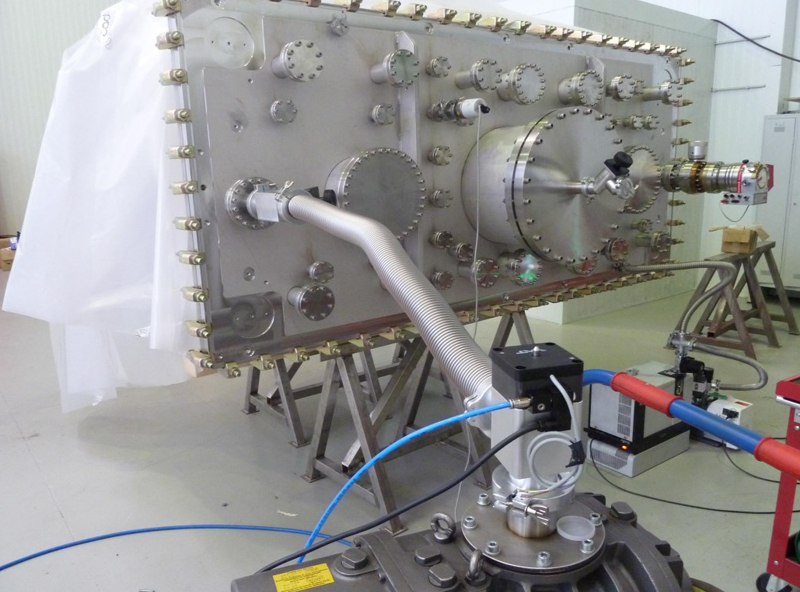 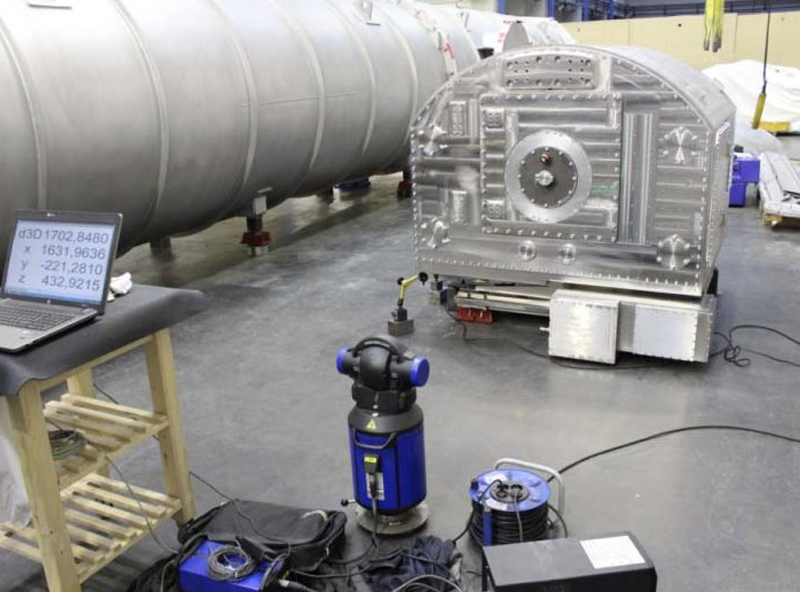 MANUFACTURING, TESTING AND TRANSPORTATION OF DETECTOR CHAMBER FOR IN16B 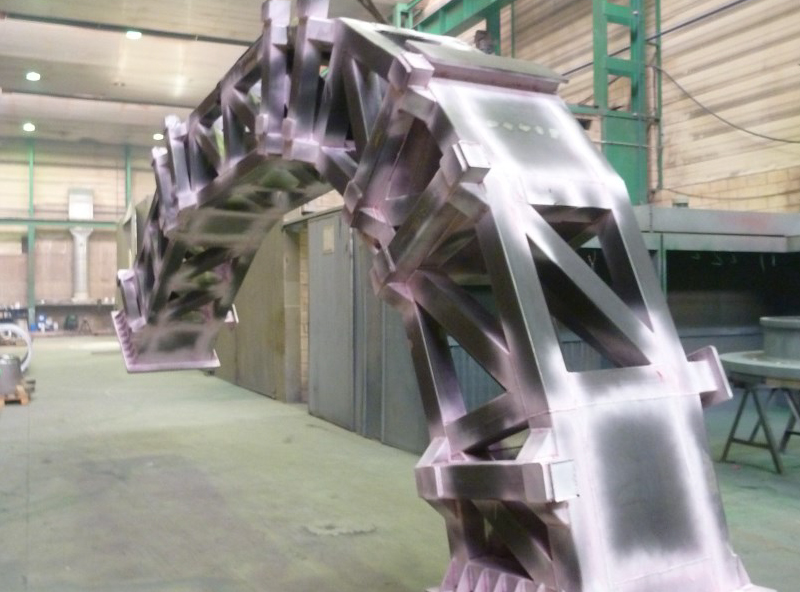 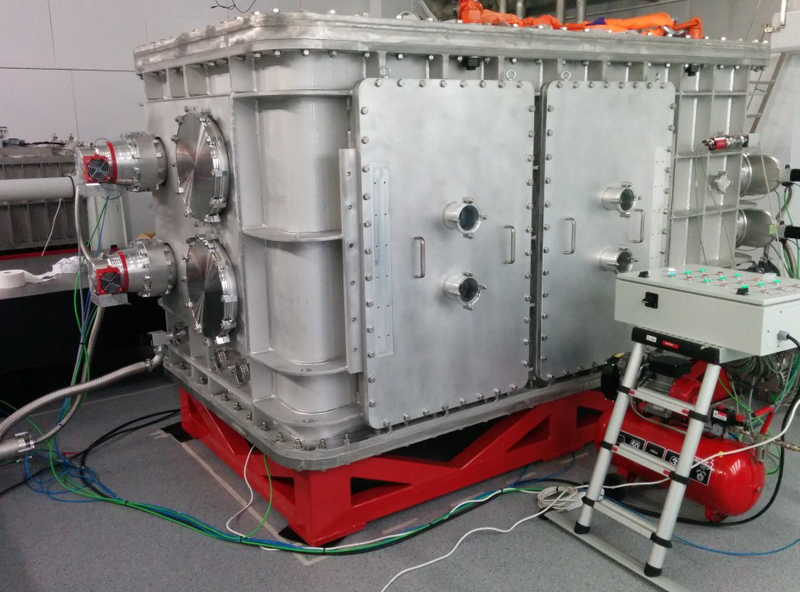 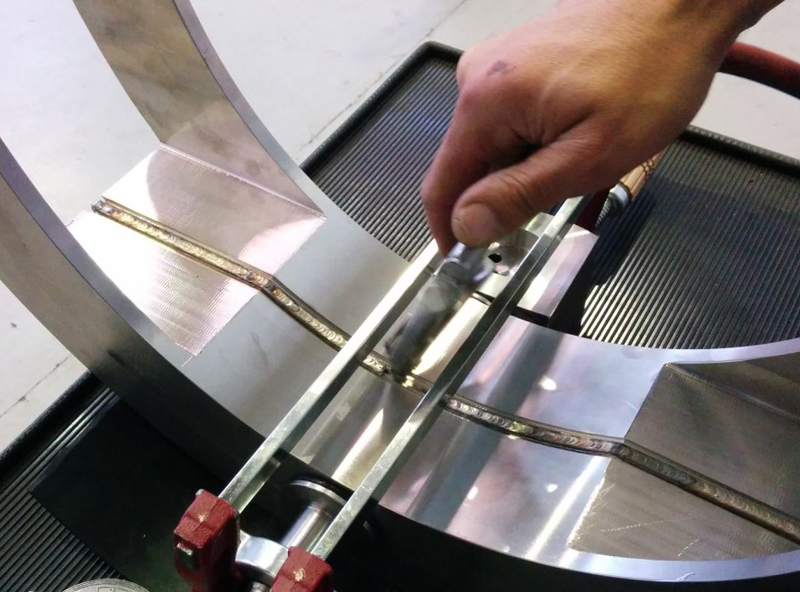 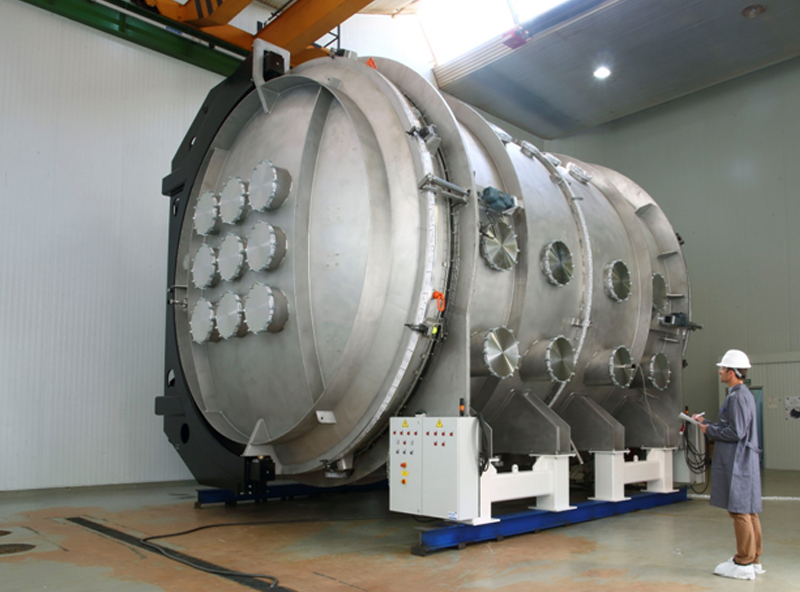 DESIGN, MANUFACTURING AND TESTING OF ALUMINUM DECAGONAL BODY AND CUPOLA